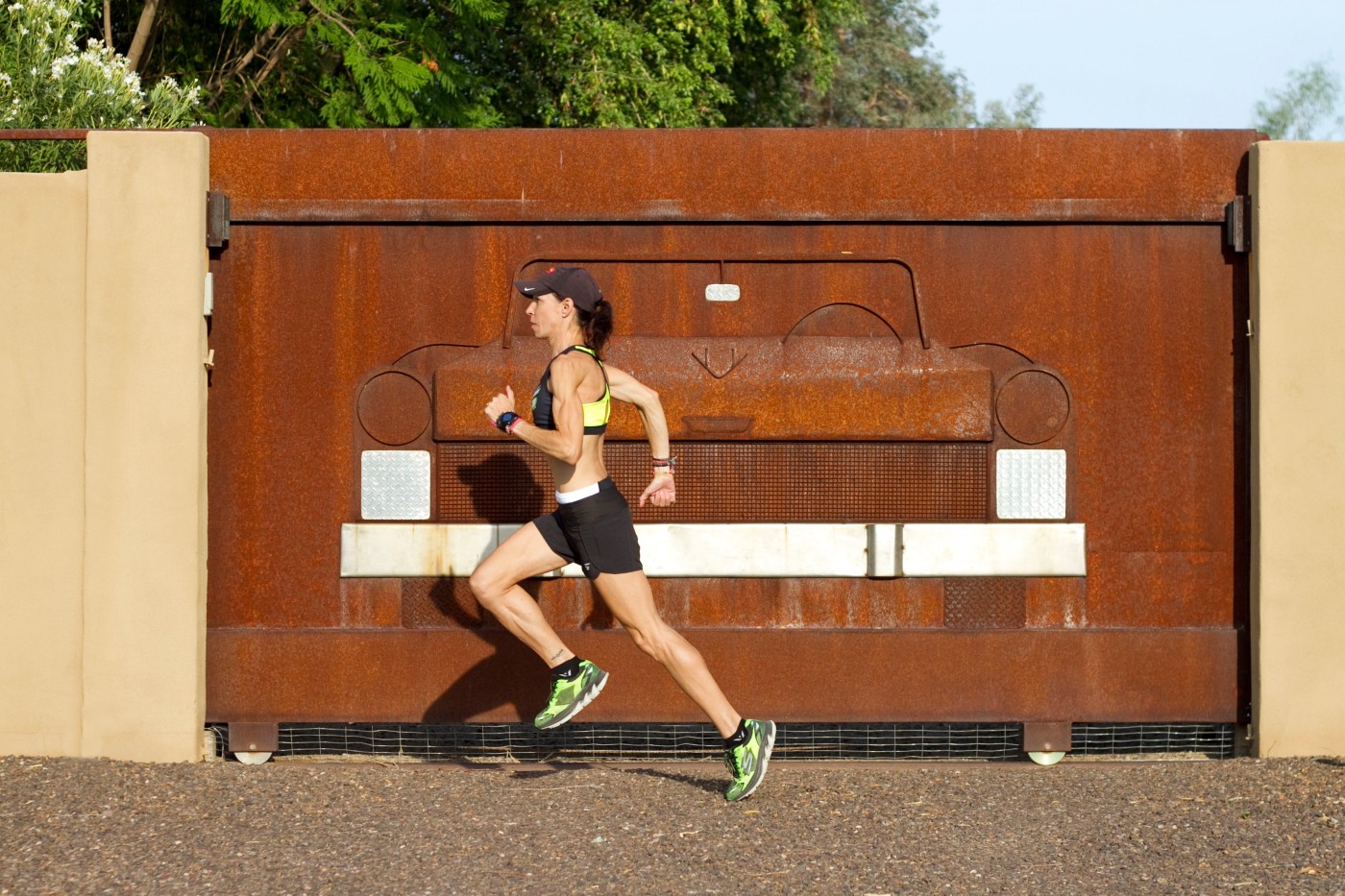 I was born in San Luis Potosi, Mexico, 45 years ago. I played volley ball in High School and College, where I majored in Communication Sciences and French. After College I earned a Master’s Degree in Education and through a classmate I discovered swimming.

I started swimming when I was 24 years old. The head coach of a local swim club told me I had no abilities and that I was too old to start in the sport. He didn’t allow me to train with the team. After crying for a little bit I realized I am the only one who determines where my limits reside and what I can and cannot do. I went to a smaller swim club and thanks to my new coach and my determination I became a swimming world champion in the 50 free two years after (Morocco, 1998). I was the first Mexican ever to win a world championship in swimming.

Even though I love Mexico I always dreamt of being an American. I came to the USA in 2003 to swim for a team in Arizona and to pursue another Master’s Degree. Always an overachiever I finished two (MA in Counseling and MA in Sport Psychology). I met my husband, Kevin, at the pool (he is the Head Coach of Scottsdale Aquatic Club and currently selected as one of the USA Swimming National Coaches) and 11years ago we had our daughter, Kori.

One day a friend of mine invited me to join him during his long weekend runs. After a couple of weekends I realized how much fun this sport is and how much I was falling in love with it. I finally decided to give it a try and see how far I can go. I am lucky enough to have great mentors that have helped me achieve great things in very little time.

But I have always dreamt big (that’s the only way to achieve something: dream big, believe in yourself, and put everything you have on the line in order to follow your dreams), so I had my mind on Rio de Janeiro 2016 (Olympic Games). After many injuries and a cancer scare, I was able to qualify as an alternate for Mexico in the marathon (at 44 years old!). After Rio I have been running my fastest times and I know I haven’t gotten to my peak so now I have my mind set in Tokyo 2020. I know things are not easy, but I also know by experience that the mind controls the body, and the mind is unlimited.
I am committed to train as hard as I can and to devote all my time and energy in order to achieve my goal. I hope that in the process I can help other people follow their dreams and become the best they can be in whatever they set their minds to. I have found that more important than winning, inspiring others to follow their dreams is what truly makes the journey worth it.